Developed by a team of Asian fishermen, the Jabbers brand arrives on our continent with the firm intention of revolutionizing the multi-strand rod sector and making you catch the biggest predatory fish on the planet. 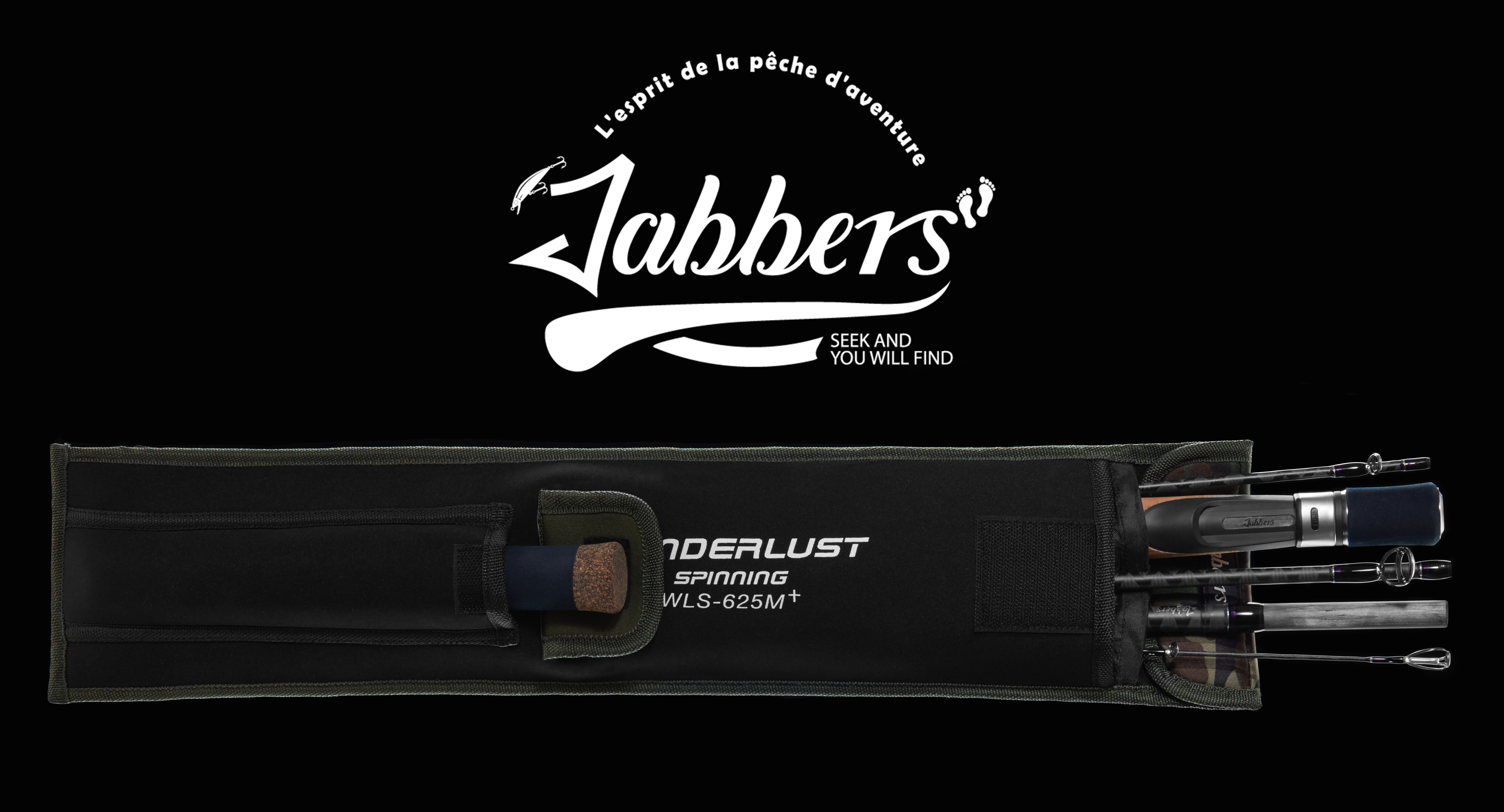 The initial observation is simple: the unavailability of finding on the market robust travel rods capable of competing with the largest predatory fish in Asia: Papuan bass, Barramundi, Golden masheer, Snakehead, Quennfish, GT ...

To respond to this problem, a team of passionate fishermen who go every year to the most remote places on the planet in search of new species has therefore developed, tested and designed these rods specially dedicated to the quest for these monsters that haunt our waters. .

It was therefore necessary to develop rods that were at the same time versatile, transportable but above all powerful, reliable and all the same with an irreproachable finish.

Not easy on paper, will you tell us? This is what we also thought at Rodmaps before discovering these rods, specially designed to target trophy fish in hard to reach places.

Rods made for travel… but not only!

In order to facilitate their transport, the Jabbers rods have therefore been divided into several strands that can fit in a cabin travel bag.

However, they are still strong enough to overpower these powerful fish. They are also useful for streetfishing anglers who do not want to burden themselves with an imposing rod during their trip.

New models have emerged over the improvements and began to be marketed in early 2018.

At the same time, a team of globetrotters / fishermen quickly developed around the brand at all levels of the planet to promote the adoption of Jabbers rods and its ideology. 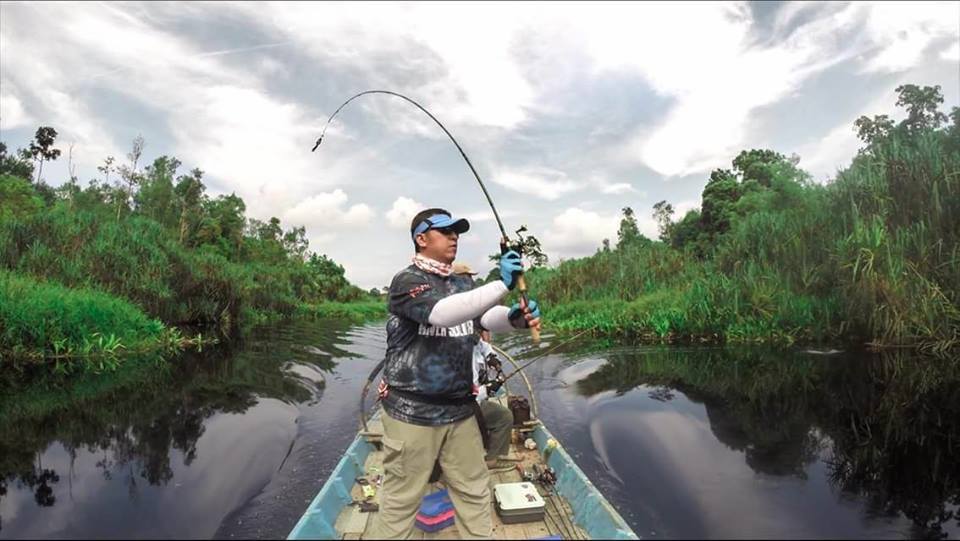 Many conventional rod users now have full confidence in these multi-strand travel rods, regardless of species or water type, traveling or streetfishing.

Since then, Jabbers rods have aroused great interest among trophy fish enthusiasts in Asia.

The bet is now held, as evidenced by the hundreds of photos coming from the 4 corners of the planet from globetrotters fishermen.

The concept now extends to Europe and France where we immediately see the potential that this type of rod can have on our predatory fish: pike, catfish, black-bass or even pike-perch.

The sensitivity of each rod allows the angler to feel the slightest vibration of the lure and attack of fish, however subtle it may be.

Their power allows them to react quickly to an extreme situation and get the fish out as quickly as possible. This results in minimum trauma for the fish, so that it can be released quickly and without damage to its element.

The Jabbers range is now available in 4 fishing rods, spinning or casting, each of which has its own particularity, from freshwater to sea fishing.

Other models are under development and will not be long to be tested by us. 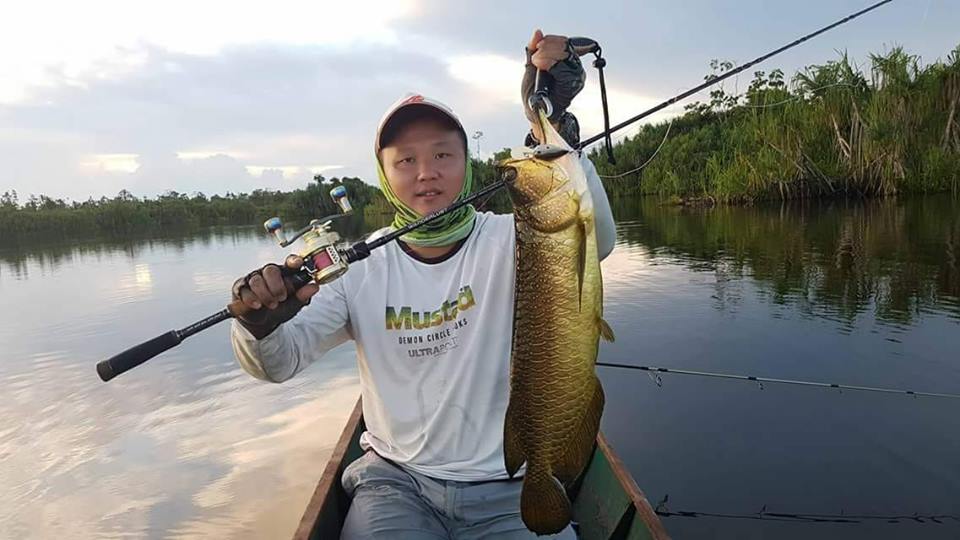 The Wanderlust casting is a 5 strand rod using a patented formula combining Toray carbon with a multi-axis configuration, for an optimal resistance / sensitivity ratio. This 1.98 meter rod is very versatile and allows you to fish both from a boat and from the edge of the stream.

Paired with Fuji Japan components, the Wanderlust casting is a perfect rod for fishing trips and is tough enough to take on the biggest predatory fish on the planet.

The Wanderlust Casting is designed to animate a wide range of lures of different weights. Each strand of this travel rod has been individually tested and roughed up to provide the feel of a solid rod.

This travel rod with a length of 46cm when stored will adapt perfectly to any type of cabin baggage, no matter your fishing destination.

To facilitate the use of jig type lures, an additional Jiggerlust heel has been specially designed for this rod. This additional part is supplied with a protective cover for ease of transport and longevity of the set. 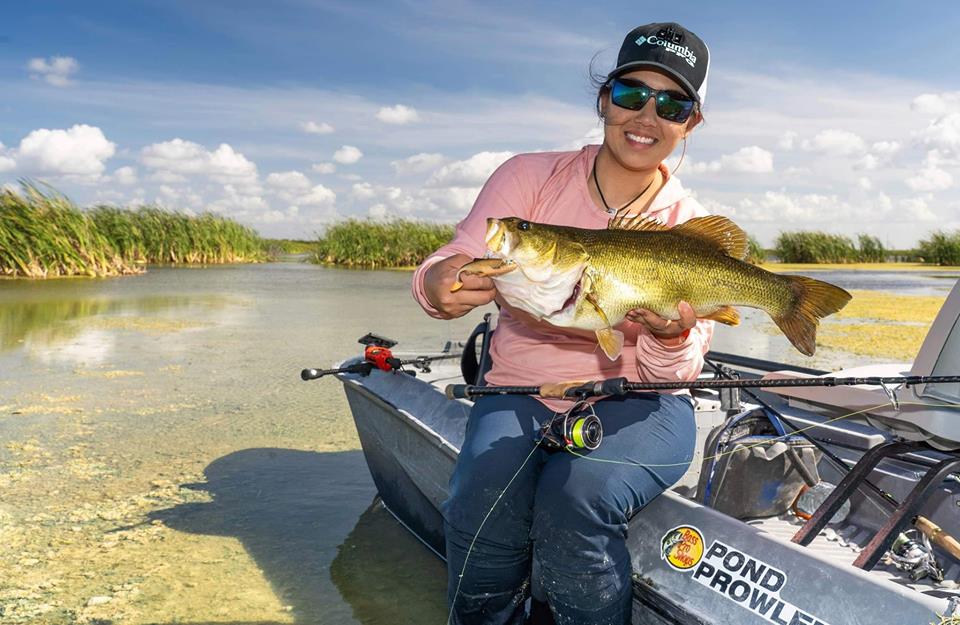 Based on the same design platform as the casting version, the Wanderlust Spinning is a very versatile 5-strand rod for brewing a wide range of lures.

The sensitivity of the Wanderlust spinning allows you to feel your lure and its animations in great detail and detect the most discreet touches.

This travel rod with a length of 45cm when stored will adapt perfectly to any type of cabin baggage, no matter your fishing destination.

The Wanderlust Spinning is designed to animate lures up to 80g and offers enough power to stop coastal pelagics. It turns out to be the perfect rod for fishing with hard lures lipless type up to 40 g and with jig type lures up to 80 g.

It has a perfect balance equipped with reels in size 3000 from Daïwa and 4000 from Shimano. Carefully designed with Toray carbon base, the Wanderlust spinning and fitted with rings and a Fuji SiC K reel seat.

Learn more about the Wanderlust Spinning 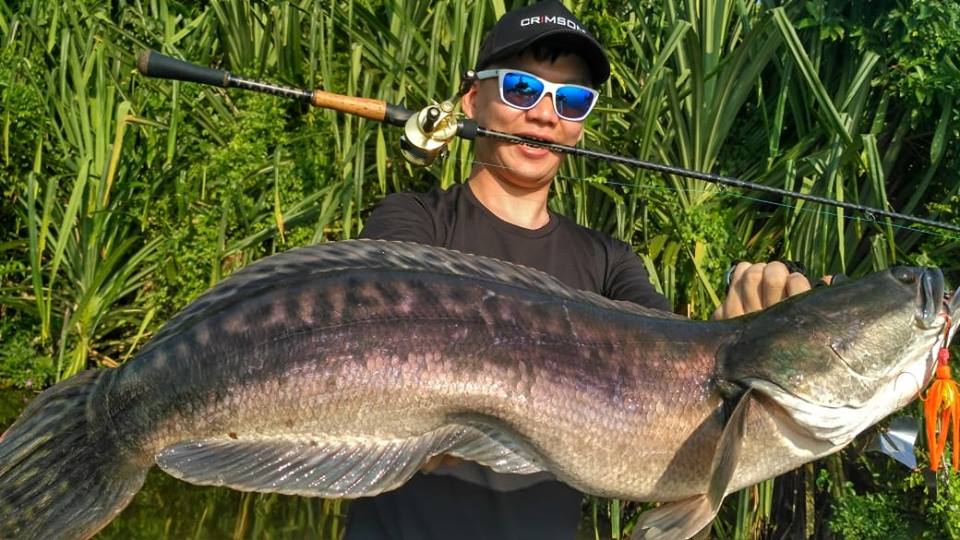 The Beast flogger is a heavier version than its cousin the Wanderlust and is specially designed to target the most powerful predatory fish on the planet: Peacock bass, Sneakhead, Dorado, Pike, Taimen, Golden masheer, ...

This 7ft (210cm) 5 strand rod has strong tip action and perfect balance, for precise long distance casts. All the rings have been specially reinforced and give the rod increased power, ideal for overpowering powerful fish in crowded areas.
The Beast Flogger Casting adapts perfectly to the animation of big stickbaits and deep cranck baits. It also works wonderfully on large spinnerbait type vibrating lures to target pike, black bass and even Murray Cod from Australia.

Like the Wanderlust, the Beast Flogger Casting has been developed with quality Japanese materials, including the legendary Toray carbon as well as the Fuji Sic rings and reel seat.

Learn more about the Beast Flogger 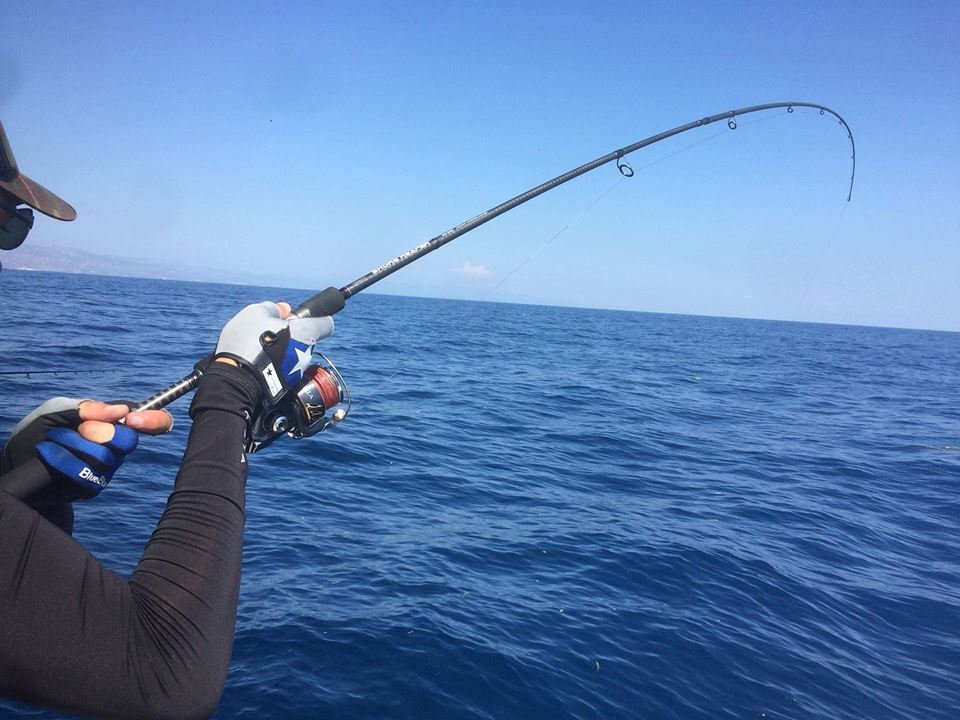 The Shore reaper is not a cane like the others. With a length of 9 feet (274 cm), this spinning was originally designed for fishing jacks, groupers and barramundis off the Indian coasts. But it immediately found its usefulness on the European coast for bass, pollack, lich and other shore fishing.

Lightweight and at the same time powerful, this 2-part rod will become your ally of choice for long-distance casts and fights while controlling.
The Shore reaper is an ultra-fast, advanced action rod that allows you to very quickly control the species that live among the rocks and stop them before they can take refuge there.

The cross-weave carbon design that spans the full length of this 9ft rod delivers plenty of power in combat, while allowing for optimal power transfer, for surgical throws.

Learn more about the Shore Reaper 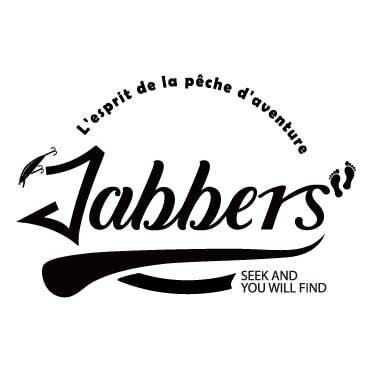 To find out more about the brand

Fishing book: our selection of the best books dedicated to fishing

Fishing in Guadeloupe by kayak: Story of our 3rd day of fishing

Rodmaps is above all the story of Nicolas and Matthieu, two friends passionate about fishing. Since our childhood, our passion drives us to travel through France and to travel around the world in search of adventure and trophy fish. Through Rodmaps, we want to share our passion for fishing with as many people as possible and make people discover the joys of this sport around us, because yes, fishing is a sport!

When Lenka and Charlie make an entry double,

This caterpillar has found the way! 1TP3Bug #bbs

New species on the counter, the gray sea bream! #d

Fishing for Sar along the rocky coasts is

ZOOM Bootailfluke 5 "!!!! This lure always brings me back

When you get your helmet scratched .. sorry the jig ..